In the border region of Kenya, Ethiopia, and Somalia there are several ethic groups of shepherds in competition for water, pasture and cattle.

Modern assault rifles contributed to the escalation of the conflict between two groups leading to violence and many fatalities. It lasted for more than 20 years. 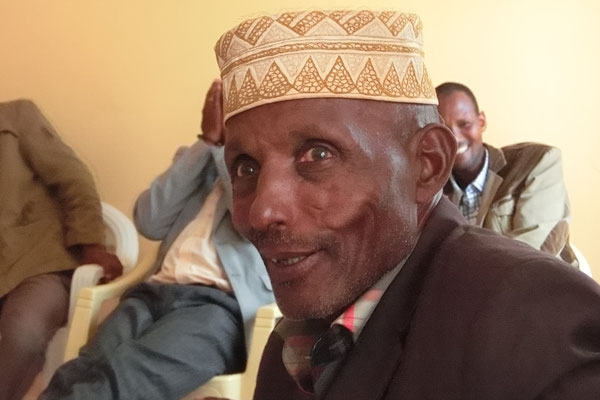 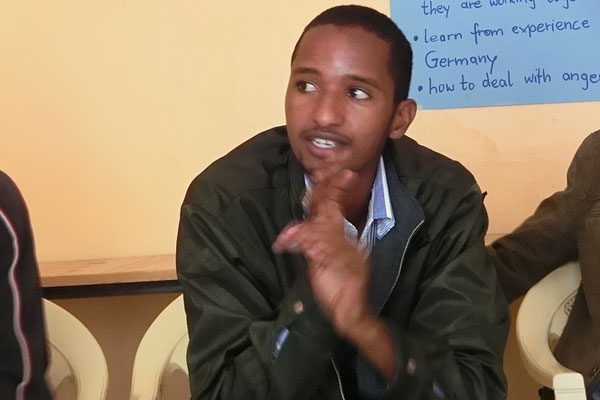 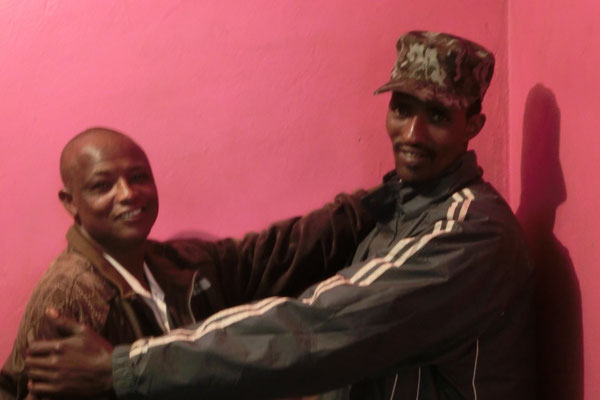 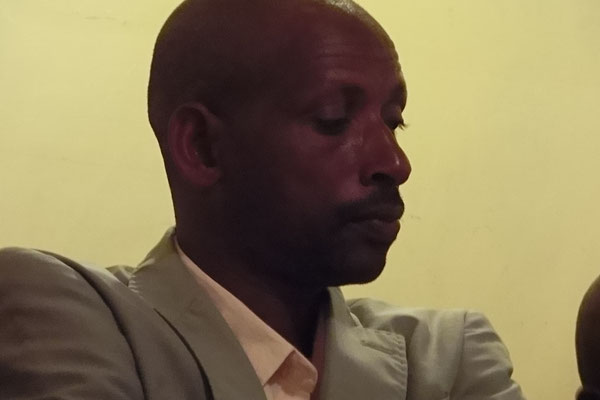 About ten different tribes live in the North Kenyan region bordering with Ethiopia and Somalia. They compete for water, pasture and livestock. Geographically and ethnically the conflict is much bigger than the following case.

Traditionally the young men protect the children, women, elders and the cattle as warriors with spears. Decisions are made by the elders. Young woman choose successful warriors. Elder woman/widows initiate acts of revenge.

In the meantime the warriors are equipped with assault rifles, violence has escalated, and adults and children are being killed. The means of existence, cattle, was destroyed to a significant part resulting in survivors suffering hunger and making the school attendance of many children impossible.

Elisabeth Kimau is a social worker for the church since 2010 contributing to conflict resolution and peace building in the Marsabit area of conflict. She has won the trust of the elders by patient integration into a few clans, charity work to fulfil the requested basic needs like schooling, as well as an analysis of the situation and respecting the social structures. Finally the elders asked her for advice to terminate the hostilities.

Elisabeth Kimau participated in Nairobi in a training for nonviolent communication by Irmtraud Kauschat. Together they drafted a mediation for the elders in Nairobi 2011, two days travelling away from the conflict zone.

During the encounter the groups recognise each other as human beings who have experienced similar suffering, and have identical needs for safety, accommodation, food and education for their kids; but also for acknowledgement, appreciation, and fame.


One participant described one reason for the success like this:

“the other organisation tell us what we should do. But you ask us what we want. This way we come to solutions that suit us. You don’t lecture but you ask what we need.”

The special design of the encounters among the elders 2011, the warriors 2012, the widows 2013, and again with the warriors and the area chiefes achieved a close cooperation among all involved parties.

They commonly developed cooporation between the ethnic groups, e.g. the restoration of a source/ well contribute to peace building. Following the mediation the peace group, Amanasie, was founded, re-presenting all ethnic groups off the region.
However in other areas of Kenya there is still a lot of violence and even for the two ethnicities,  Elizabeth Kimau is working with, the abstinence from violence is still fragile.

The area has not recovered economically, too many people still endure hunger, and many children don’t go to school.

However Kimau´s organisation will only then give economic support when people are initiating it and have a concrete detailed request. An example is the design of the continuous project, goat keeping with the exchange of the offspring, which contributes to cooporation and reciprocity.( goat kids of group A are given to group B and vice versa).

At the same time life conditions are enhanced and the method is rolled out.